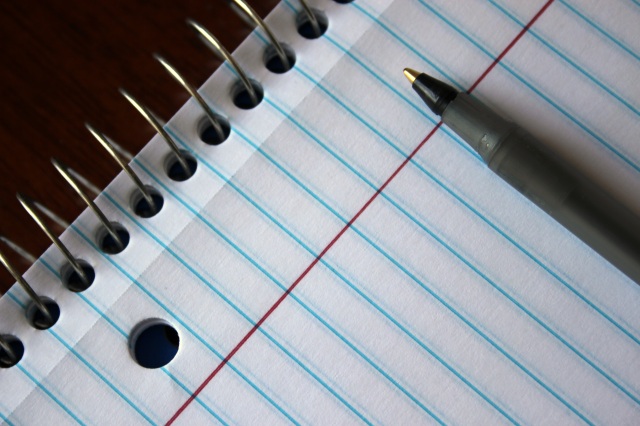 For the past three days, I’ve inched away from my notebook and pencil after writing up my latest chapter a few days ago.  It seems I’ve fallen into that familiar rut where you sit there thinking about your story for which you’re a quarter or half way through it, wondering if it’s really any good.  You look over the chapters and the storyline and wonder if it really is interesting enough to readers.  Would they even read up to chapter eight or nine or ten?  Where has this story gone?  And you find your fingers and ideas bound up in an invisible chain of nothingness filled with your inner critic telling you it’s going nowhere and what’s the point?  You can’t get your fingers to write what you’ve thought about writing the past week, the last month, as you’d been creating this story that started off so easily and with such grandeur and pizazz in hopes of something fabulous taking root and blossoming into an incredible, earth-shattering novel.

In my case, I’ve jotted down plenty of notes on where I want my work in progress (WIP) to go, but I’m feeling a bit like an old game system on its last flicker of electrical usefulness, or a pinball machine that’s tilted into a quiet repose.

In author, John Dufresne’s book, Lies That Tell a Truth, for which I’ve mentioned has been one of our reading materials for my current course in fiction writing, he talks about this sputtering along midway through your story, just before you end up running on vapors and quit.  He describes what we writers, I’m sure, have all done once or twice in our histories of writing novels/novellas, etc.  He says, “Perhaps you discover that you’re afraid to fail.  After all, you’ve failed at this before.  Your desk drawer is crammed with half-written stories, isn’t it?”  We writers can probably relate well to his comment.  I’ve had a few upstarts that crashed and burned and were forgotten in old, dusty notebooks sitting in stacks somewhere in the little bookcase in my bedroom. 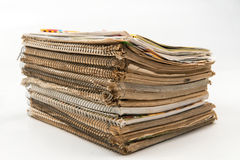 Dufresne says our real problem is wanting to write our first draft very well, or even, dare we admit, perfectly.  He says, “Every work of art is a failure.  No story is ever what it could or should have been.  You aren’t perfect, never will be.  Neither is your writing.  Get over it.” OUCH.  Ah, but you can read the truth in his words, can’t you?  And then the key to this mess comes out in his next words.  “Perfectionism is the voice of the oppressor.  It’s Mom or Dad or your professor or your critical self telling you you’re not good enough.  And the only way to silence this discouraging voice is to write.”  And that doesn’t mean writing it very well the first time.  Just writing it!  Dufresne says, “A good first draft is a poor first draft.”  Allow me to quote that again:  “A good first draft is a poor first draft.”  Oh, I think it may some time soon sink all the way into my gray matter.  Yes, let’s hope before my next feeble attempt at writing another chapter.

John Dufresne says another encouraging line:  “You’ve simply transcribed thoughts on paper.  This is taking dictation, not creation.  Expecting too much from an early draft is the most common mistake beginning writers make, and it leads to frustration and disappointment.”  But I thought I wasn’t a beginning writer, didn’t you?  I mean, I’ve been back at this since the fall of 2014.

And here’s the sharp sting of truth to the heart for me (maybe for you, too?):  “Or maybe you’ve lost faith in your material or confidence in yourself” (Dufresne).  Well, yeah.  I can relate to that….I mean, that’s me sporadically in creating my stories.

But Dufresne tells us, “You will experience that same uncertainty and uneasiness in the writing of every story.  This is how writing happens.  You bring that anxiety to the blank page.”  So, we are to relax and let whatever sprouts from ours head reach our fingers and move pen on the paper, or fingers on the keyboard. 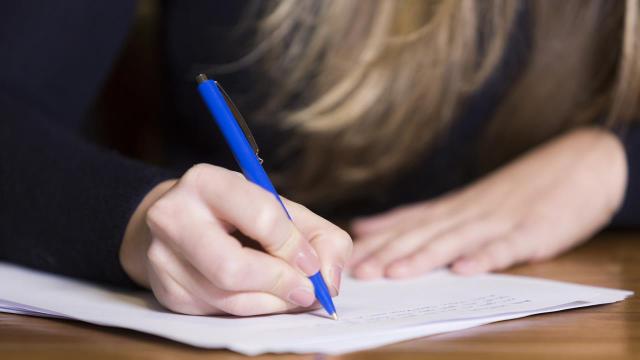 So, this blog post is about encouraging us writers to realize the first draft is crap and it doesn’t matter how it’s organized or written.  JUST WRITE.  And with this, I will sit down with pencil and notebook and scribble across the pages mediocre words that may give birth to a few stellar ones, creating a scene in which the characters are doing something that may or may not be more exciting than counting the brown blades of winter grass in my backyard.

2 thoughts on “Finish What You’ve Started”