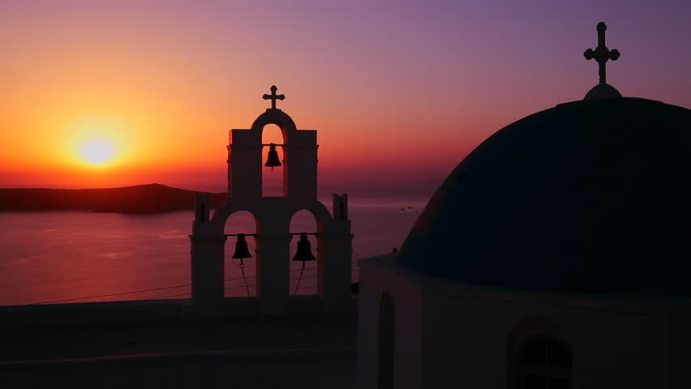 In our Western world, we are accustomed to works by Christian authors of the Protestant and Catholic faith communities, but we’re lacking a voice for the rich and beautiful traditions of Eastern Orthodox (Greek, Russian, Romanian, Serbian, etc.) Christian faith in the fiction publishing realm and bookstores.

This reality struck me in the past two months, but only compelled me to the point of writing about it today.  Readers could learn so many fascinating aspects of the Orthodox Christian culture, traditions, and way of life with access to these writers’ works present in the fiction writing arena in the United States, especially.

I guess it was only natural that I, being an Orthodox Christian, would come to this realization eventually.  I only wonder if any of my Orthodox Christian brethren have thought about this and wished there were fiction books out there that delved into the traditions and beliefs of their own.

As a rather new writer in the past three years (coming back to writing after a nearly eighteen-year hiatus…you can read my writing history in a few of my previous blog posts, like my blog post “A Lifelong Dream Unfolding”), I’m still trying to get down the skills of writing, grasping good plot, and character development, but I felt compelled to share my thoughts.

You see, we Orthodox Christians don’t really fit into the tight guidelines of the evangelical Christian publishing, or completely in Catholic publishing.  Our beliefs are a bit different from the Western mindset, and our traditions are unique.  Wouldn’t it nice to have a venue to share these types of stories with you readers out there?  Maybe readers would find the cross dives done in a body of water nearest to a community’s church, why we make St. Basil’s bread, wear prayer rope bracelets, fast, wear crowns/stefana at our weddings, or wear wedding bands on our right ring fingers intriguing.  These traditions and beliefs may be refreshing interwoven in a fiction novel of a character of Eastern Orthodox faith. 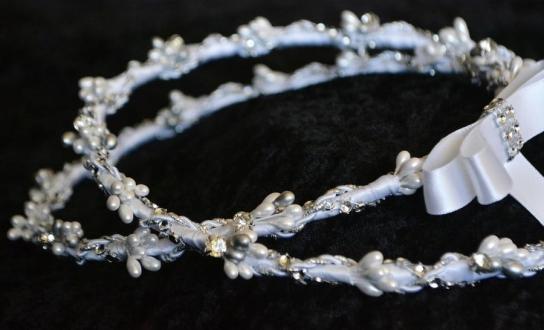 While googling Orthodox Christian fiction writers, I found one from 2011 under a Facebook friend’s website.  With regards to fantasy (which is the genre of the story in the link), in my own personal opinion, I’ve not really been into fantasy about people with supernatural powers because they already truly exist in those who become holy in Christ–Saints.  There are plenty of stories of them in the Orthodox Christian world, but hardly known in the United States, my home country.  Incidentally, Ancient Faith Publishing has started accepting women’s fiction and other fiction by Eastern Orthodox Christians, and I hope other publishing companies follow…at least a few…because it gives us EOCs an outlet for our work.  🙂

I believe opening up this Eastern Orthodox Christian mindset in the Western World’s fiction publishing world would add a unique, fresh, profound, and brilliant expression of Christianity that’s so needed.

16 thoughts on “The Unique Ancient Christian Perspective in Fiction Writing”