Sweating with anxiety, I stepped into the familiar and dangerous ring of my mind, ready with padded gloves on.  My inner critic had a fast voice that knew how to bob and weave through my brain, punching out negative remarks in all the recesses of my gray matter.  It managed to paralyze the use of my left hand (yes, I’m a leftie), and rendered my pencil useless, until it had me flat out on the cushiony floor of the right side of my brain, gasping for creativity, ideas, any words at all.  But none would formulate in my brain before I was hit by another, “That’s not good enough.”  And this melee continued for several days.

This massive struggle was all over a first draft’s middle chapters.  Oh, those dreaded scenes.  What could be worse than trying to carry on your story twenty chapters in when everything you write looks like and feels like total crap?  The beginning started with such gusto and imagination and flair.  But now, like the plummeting of a meteor to earth, the haunting middle chapters had crushed my creative endeavor.  The last fizzle of ingenuity faded into the realm of unconsciousness. 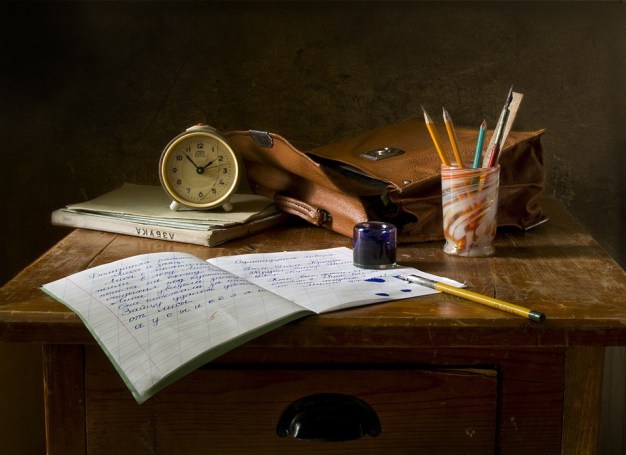 I came to just before the count of ten and rolled onto my side, huffing as I tried to lift myself.  My body slowly obeyed, as I worked hard to produce words.  The inner critic had the energy of ten people. As soon as I had gotten to my hands and knees, it rammed into me with a triple dose of “Your writing sucks.”  I lurched and collapsed onto my side.

But I wasn’t giving up.

With new clear determination, I decided to read over the pages I’d managed to write before this battle.  The words connected, weaved together in a coherent manner.  I grabbed the pencil next to my body, scrambled to my feet, and with a sharp inhale and swing of my hand wielding the pencil, I erased the words of the inner critic.  The inner critic’s voice attempted again to try and embed more of its toxic language into my brain.  But this time, with gained strength and confidence, I shouted, “Hey!  This is a first draft!” and kicked its foul castigations out of my head. 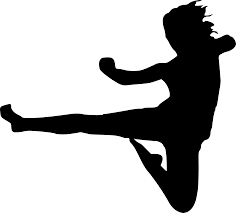 It scurried away, whimpering and mumbling, but I knew it would be back soon, too soon.  I would have to keep vigilant.  I hung my gloves on the wall of my brain, and with my right hand, grabbed a towel and wiped the sweat from my brow, and with my left hand that still had the pencil in its grasp, I started writing the next chapter, one that would not haunt me but would submit to my writing freely.  At least I hoped so.