I don’t know if you have been following the news regarding the state of our economy, but it isn’t good. In fact, it’s terrible, tragic, and unacceptable.

Why do I say unacceptable?

Well, let me just back track for a moment.

A few reports in 2019 showed that there was a lot of dumping of cash and assets into venues such as banking institutions and other big corporate entities to try and stave off another bad recession.

We never seem to learn from our mistakes.

Maybe it’s because the majority of this country’s leaders/those in power are too full of pride/arrogance and greed, blinded by their own passions/sins.

Having heard that Trump has basically pulled the plug on any stimulus package getting out to the millions of people struggling in our country until after he’s re-elected IS the nail in the coffin for Trump.

He will not be re-elected, along with those in congress who have done diddly squat and don’t give a damn about the average American, for which there are too many.

However, back to why this horrible economic situation is unacceptable and a disgrace.

People could still be working to this day if Trump and our congress had enacted an emergency UBI throughout this pandemic and economic crises.

No. Instead, they dug their heels in to keep padding those with enough money to end world hunger and are living well throughout this devastating year.

In other words, the majority of wealthy American who didn’t need the extra money got plenty, while our government allowed working class and middle class citizens to lose their jobs and with that, their livelihood.

The fact that suicides are going up isn’t a coincidence. Whenever the economy drops, around 40,000 people die from what I heard through news reports.

Despair, hopelessness, depression, anxiety, and plain exhaustion are weighing down people, and for so many, it’s too heavy a weight to bear.

So, unless something is done about all the people going hungry, losing a place for them to live, to basically survive, this situation will only become catastrophic, and God help us if that happens…although it’s already started.

A UBI should have been enacted by March 2020.

They still need to do this or come up with a real stimulus to help the average Americans and small businesses.

Personally, I think the UBI would be the most secure and solid, especially using Andrew Yang’s idea of that money being collected from big tech companies’ sales that uses our personal data to make money they gather every hour of the day. We deserve dividends on that.

May God enlighten our leaders, soften their hearts, open their minds to the plight of those suffering all around the country, and do their jobs to help turn this ship around before it sinks. 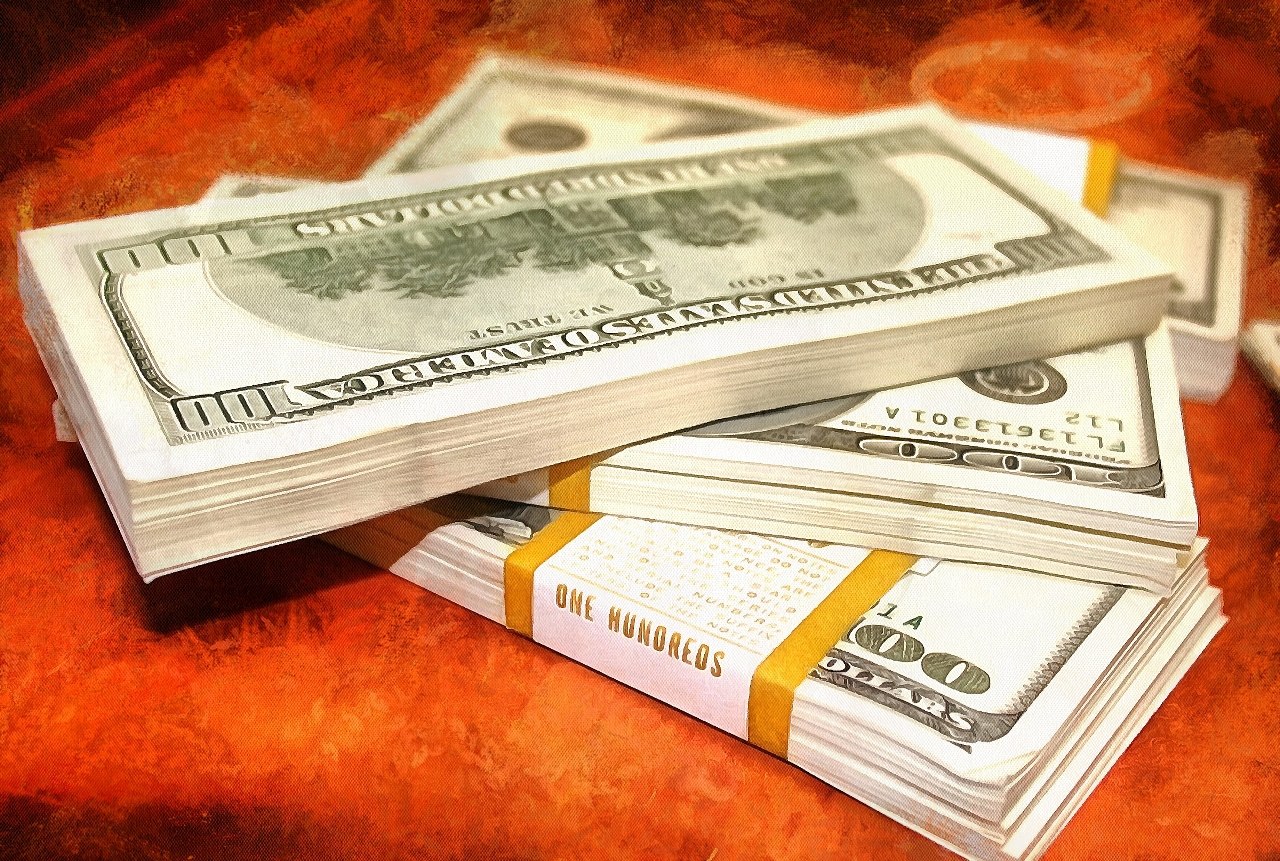 Months ago, when I wrote a blog post about former Democratic candidate for president, Andrew Yang, I explained the advantages of universal basic income (UBI), in the coming years, due to many jobs that are being and will be automated away.

Now, with the life-threatening consequences of Covid-19, non essential businesses having to shut down, and people being holed up in their homes to help keep from spreading the disease, we need UBI more than ever.

With all the wrangling going on between our politicians in Washington, it seems they can’t do their jobs in alleviating the beginnings of suffering and soon-to-be suffering across our country of its own citizens in having to close down their businesses and cancel gigs/concerts/shows, etc. The frustration and despair among my fellow Americans is growing.

Tax rebates, zero percent interest loans, will do next to nothing, if not nothing, in helping the everyday American.

A UBI of at least $1000 a month per adult and maybe in addition to that, as has been suggested by people like Scott Santens, $500 per child, is needed RIGHT NOW.

People have rent to pay, bills to pay, need food to eat, and medicines to buy.

As soon as the House continues holding hearings, I’d like to invite @andrewyang to the Hill to testify about the benefits of a permanent UBI. We must bring our greatest minds together to offer solutions to ensure everyone feels more financially secure before disaster strikes.

I hope and pray Andrew is able to speak on the House floor and convince our government officials to pass a real UBI, as Representative Tulsi Gabbard tried to do a few weeks back with her own emergency UBI bill.

Both Yang and Gabbard are right. We need money for people suffering losses that will only grow in numbers, and we need it for the duration of this time until, like Tulsi Gabbard said yesterday on the Jimmy Dore Show, the disease has disappeared from our country and our financial situation is back to a stable place.