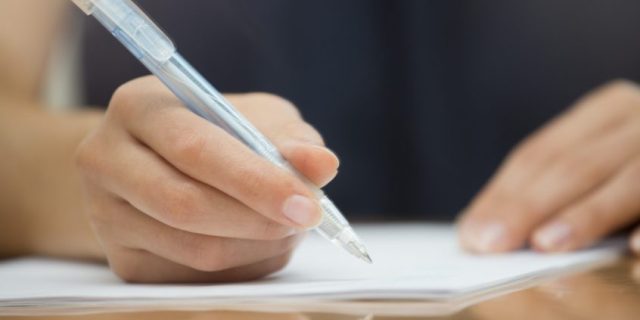 As a writer, I tend to sit a lot, which isn’t exactly healthy.  However, I do walk every now and then, and I found out that writing and walking are a natural marriage of mind and body.

Incidentally, along with discovering the marriage of writing and walking, I discovered some fascinating information on this topic.  Many famous writers walked a lot.  Authors such as Charles Dickens, Virginia Woolf, and William Wordsworth.  Of course, if you think about it, walking was much more commonplace for getting around back in Dickens’ et. al’s eras.  They benefited before studies were done on what walking does for writers.

Other than getting some good exercise, other positive things happen when we trek around our neighborhood or local park.  In a study done by England’s Cambridge University of more than 334,000 Europeans, it discovered a brisk walk twenty minutes a day might be sufficient to decrease a person’s risk of premature death.  In addition, walking aids in stress reduction and alleviates symptoms of depression (Bianchi).

Walking also clears the mind and actually leads to creative thinking.  A Stanford University study asked participants to do mental tasks, such as producing analogies to convey complex ideas, that are common in creativity tests.  The results showed that 81% to 100% of the participants formed creative ideas walking compared to sitting (Andrews).

Now, about writing.  I found that writing is a way to help heal from traumas and also releases emotional stress and eases anxiety.

A study by Spera, Buhrfeind, and Pennebaker shows expressive writing, which means scrawling down your feelings on paper, improves mood, well-being, and decreases stress levels.

Expressive writing can be used to write in a daily gratitude journal, a journal for recording emotionally stressful events, or through the created and written situations of characters’ lives in your novel.  For example, a study was done on engineers that had been laid off recently and were separated into three groups:

1) A control group with no writing,

2) A group assigned to write about time management, and

3) A group to expressively write about the raw feelings of losing their jobs.

Both writing groups did this twenty minutes a day for five days, in which they also elucidated the emotional difficulties of job hunting, “relationship problems, financial stressors, the immediate experience of being fired, losing their coworkers, and feeling rejected” (Grant).

In writing her novel, author Jessica Lourey states, “Little by little, I was carving out new space for thoughts that were not about death or depression.”  She adds regarding Dr. Pennebaker’s study, “Two elements above all else increase therapeutic value of writing: creating a coherent narrative and shifting perspective…Writers call them plot and point of view” (Lourey).  Therefore, expressive writing heals.

So, writing and walking are good things, right?  Well…  Walking certainly is good for a person as noted above.  Writing is good for easing and healing emotional issues.  But sitting most of the day writing, staring at a computer screen, and not taking breaks can actually cause major health problems.

Like many office workers, serious, dedicated writers likely sit six or more hours a day.  Physically, sitting for many hours a day elevates the risk of heart disease, cancer, diabetes, and premature death.  This includes people who exercise regularly.  Dr. David Alter from the Toronto Rehabilitation Institute states, “Even if you do a half an hour or an hour of exercise every day, it doesn’t give us the reassurance that sitting for the other twenty-three hours is okay.  In fact, it’s not” (CBS News).

In a study by CBS News, prolonged sitting increased the risk of cardiovascular disease by 14%.  The risk of cancer increased by 13%, and the risk of diabetes skyrocketed to 91%.  With sedentariness, the heart is not getting its exercise, and blood sugar isn’t moving well through our cells (CBS News).

Mentally, sitting in an environment with no social interaction or outside fresh air and sunlight causes depression for many writers.  A couple of famous writers who had or currently have depression are F. Scott Fitzgerald and J.K. Rowling.

A study out of Australia of close to 9,000 women in their fifties discovered those who sat seven hours a day and did not exercise were three times more likely to have depressive symptoms, than for those who sat less than four hours daily and exercised regularly. 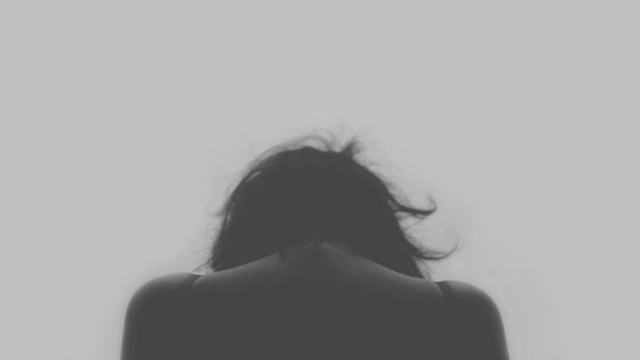 Incidentally, depression drains a person’s energy, which causes less of a desire to be active (Andrews). Sitting for several hours a day also affects a person’s wellbeing because of lack of social interaction. Connecting with family and friends reduces isolation and loneliness (Mann).

Writers also face emotional challenges such as dealing with perpetual rejections from publishers, editors, and the like.  This also at times includes their peers. A clinical psychiatrist, Dr. Alan Manevitz, states, “A large part of a writer’s success depends on how other people think of him” (Mann).

The majority of writers work by themselves and are isolated from companionship and sunlight, and coupled with unhealthy sleeping patterns if they write into the night, are a concoction for depression (Mann).

That news alone can depress a person who enjoys writing.  But there are ways to counter these dire outcomes.  We can start by standing up for one to three minutes each half hour or so of sitting throughout the day (CBS News).

Apparently, many corporations have purchased standing desks.  Some employees have reported feeling more balanced energy-wise by working at standing desks than when they’d been sitting at desks.  Getting used to standing at their desks did take time and adjustment, but it seems to be proving helpful to their wellness (CBS News). 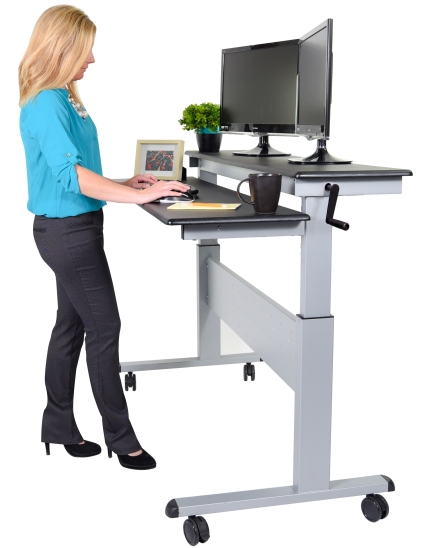 I started taking one to three-minute standing breaks yesterday, and I already felt a difference, and it was a positive one.  My energy level was better, and my mind was more focused and clear.

New story ideas and character dialogue switch on while I’m walking, and walking out in the sunlight and listening to the birds and looking at nature around me boosts my mood and energy.  Spending quality time with family and friends is something I’m trying to do more.  A good balance of social connection and alone time is needed for my introverted self.

With periodic breaks and a regular walking routine, we writers can improve not only our health, but our creativity.

“Too much sitting raises risk of death, even if you exercise.”  CBS News.  20 January 2015. https://www.cbsnews.com/news/too-much-sitting-raises-risk-of-death-even-if-you-exercise/. Accessed 19 July 2018.

9 thoughts on “Writing: Harmful & Therapeutic to Your Health”